We recently began design on a renovation project for a house above Cle Elum Lake, near Ellensburg, WA. Since the house is east of Snoqualmie Pass and about 2,500′ above sea level, the climate is much different than the damp climate of the Puget Sound region.  Instead of droopy cedars and moss, Ponderosa pine and sagebrush abound. Unlike Seattle, which receives little snow each year, the project site receives about 12 feet of snow each year. This becomes really important when considering the design of the roof. Roofs can be designed to shed snow or hold it on the roof.  While snow can actually be a great insulator, extra care has to be taken to ensure that the roof does not leak if holding snow.  It also tends to pile up in valleys.  An avalanche of snow and ice from a roof can be dangerous, so particular care has to be paid to the location of elements such as windows and entrances.  FEMA, an agency who’s opinions I generally try to pay attention to, recommends a minimum slope of 8:12

for a roof to shed snow.  Metal roofing encourages snow to slide off, while textured materials encourage it to stick around. In an urban environment, we are often more aware of facades and interior space than we are of roofs, despite the fact that they are up there (usually) keeping the wet out!  In more remote locations, where a building is seen within its landscape, the roof is often more visible.  I found the article

to be an interesting read, definitely written from a roofer’s perspective.  Although he finds things like dormers problematic, he makes a good point that the simplest roof design is often the best roof design.  Besides, wouldn’t you rather spend money adding something awesome to your house than repairing a leak?

Beginning this project got me thinking about architecture in more extreme climates.  While we can really do a flat or low-sloped roof to achieve a modern look, even in snowy climates, there are centuries of wisdom around how to build in blizzard-prone regions.

See the images below for some inspiring images of snowbound architecture! 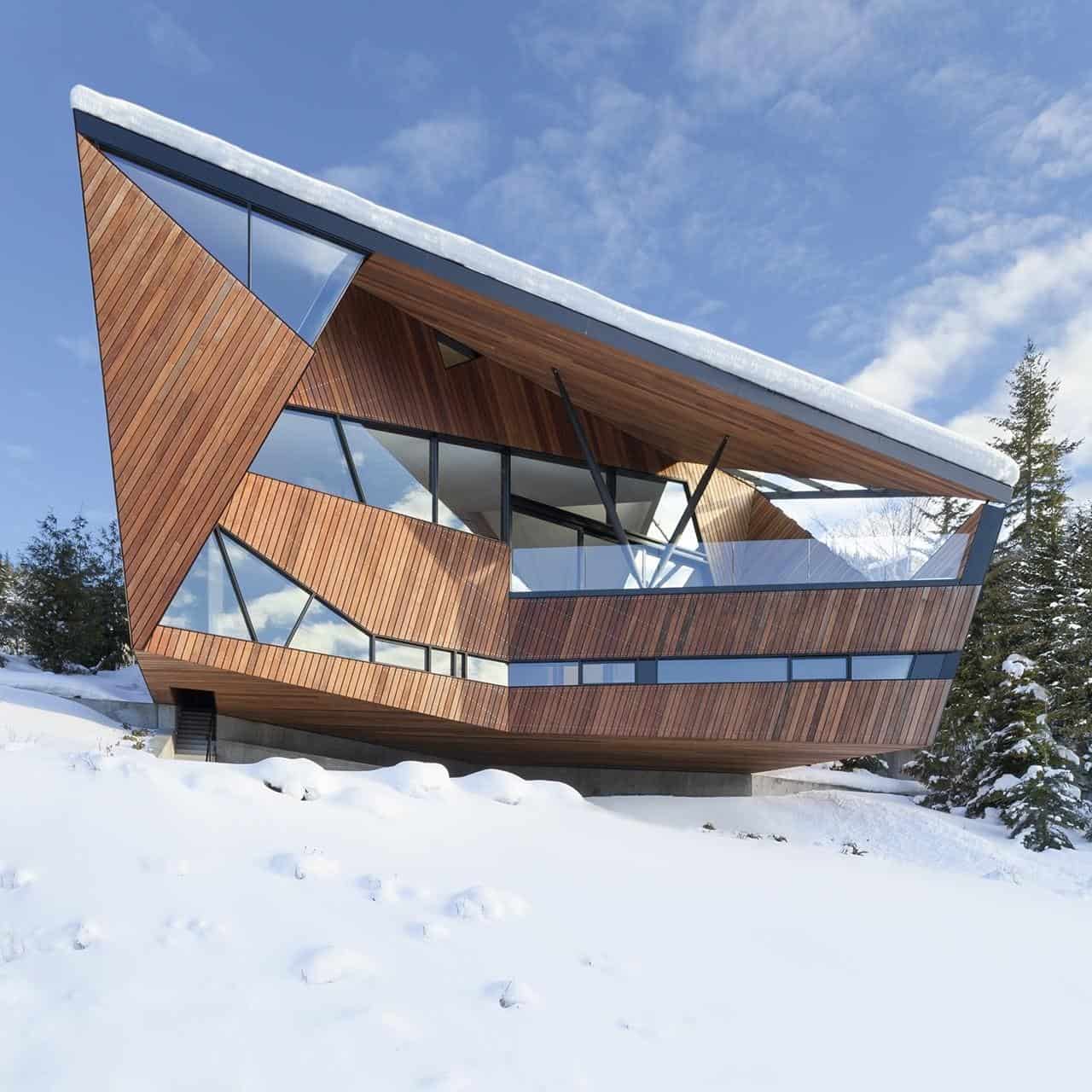 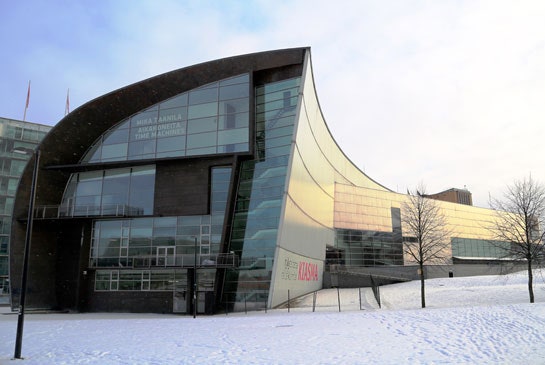